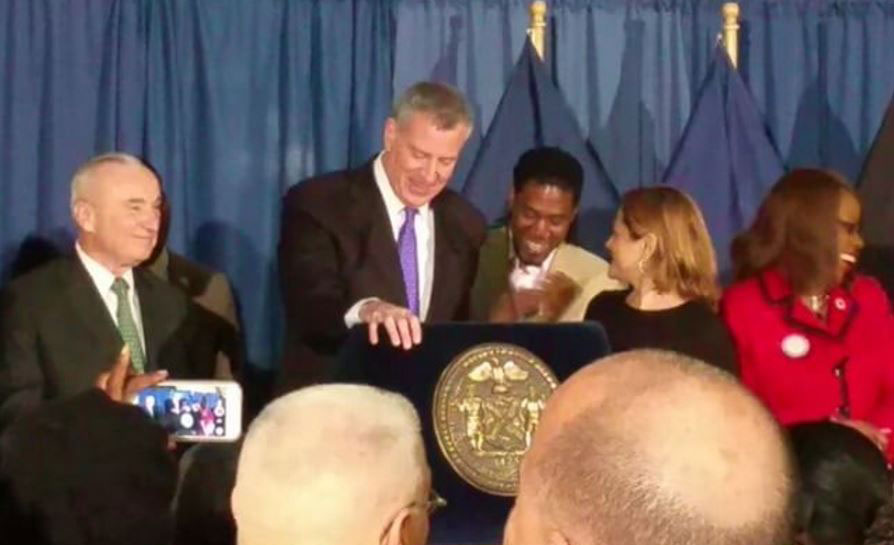 Similarly, the naming of DeGraw Street between Fourth and Fifth Avenues in Park Slope, Brooklyn to honor Robert “PH” Diaz, demonstrates a keen understanding that members of New York’s hip-hop artistic community can touch many lives in positive ways, and, as in Diaz’s case, are indeed worthy of tribute. We salute City Council members and the Mayor for honoring the wishes of Diaz’s family, friends and fans.

Hip-hop delivers significant artistic and cultural contributions throughout the city, nation and world in areas including music, the arts, fashion, commerce and education, and we applaud New York City for recognizing and celebrating its historical and continuing importance.”