The Center for Hip-Hop Advocacy
Home Editorial Statement on Afrika Bambaataa Allegations, Hip-Hop and the Media 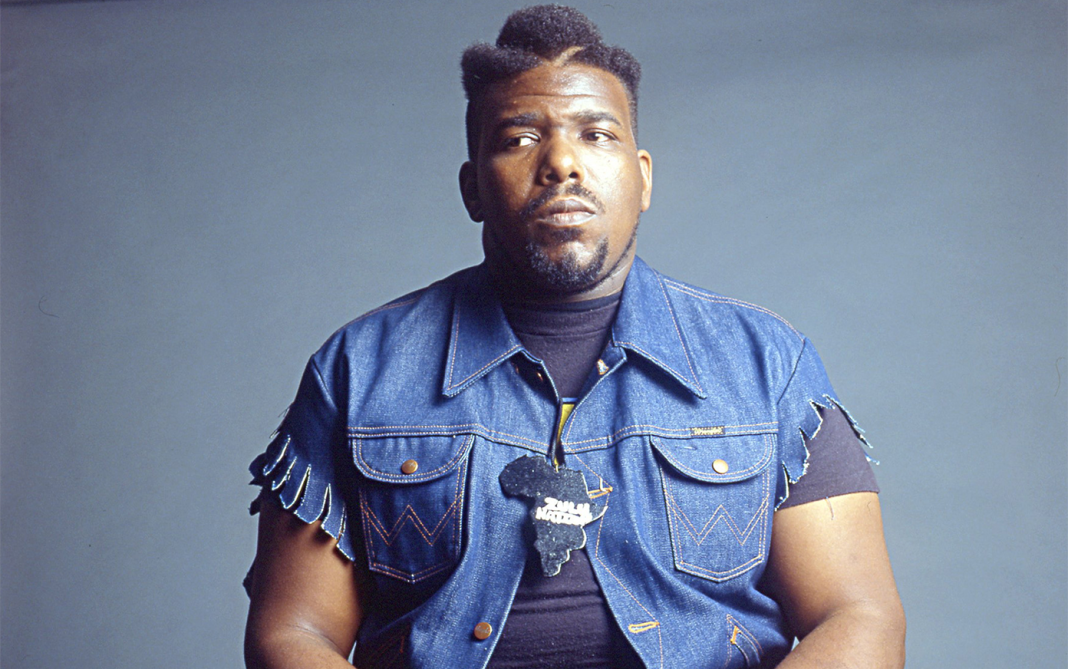 Part of our role in advocating for greater understanding and appreciation of hip-hop’s artistic and cultural contributions is to ensure that the general public, including the hip-hop community at large, are communicated to in an accurate and respectable manner by media — both hip-hop’s own as well as “outside” media.

With serious allegations being leveled against Afrika Bambaataa, the head of the Universal Zulu Nation and the man many regard as “The Godfather of Hip-Hop,” we feel it is important to provide some guidance as to how this, and other serious matters that involve hip-hop culture, need to be covered.

We urge these outlets to cover this story in a manner which places journalistic integrity above all.

We ask that these outlets rise above creating salacious, clickbait-style articles, “think pieces” or sensationalized editorials with the intent to drive traffic and create controversial, polarizing social media dialog.

We ask that these outlets report the facts, accurately and fairly, in line with standard journalistic practices.

We urge these outlets and high-profile individuals to avoid casting any of the parties in a biased light, and refrain from making hyperbolic statements or assertions regarding those involved, or hip-hop in general.

We feel strongly that anything less would be doing an incredible disservice to all the affected parties, as well as hip-hop as a whole.

In addition, we urge the Universal Zulu Nation leadership to carefully consider upcoming public statements and actions. As the world watches how this venerable hip-hop organization handles this sensitive situation, we encourage the UZN to recognize how their responses might be viewed both inside and outside of the hip-hop community, and that they remain cognizant of the need for deliberate and professional poise when communicating their position with the public.

Finally, we ask that the mainstream press and members of the general public not only respect the severity of these allegations, but the fact that hip-hop is a complex, multi-faceted culture with many individuals and organizations who are a part of, but do not necessarily define, represent or speak for hip-hop as a whole.

As such, great care must be taken to properly cover this story with this in mind, exercising caution not to spread misleading or false information, or repeat messaging from individuals or entities who may have prejudicial or ulterior motives.

It is important to also resist the urge to use this matter, or any aspect of it, to paint members of the Universal Zulu Nation, the greater hip-hop community or the culture itself with any sort of broad, generalized brush.

Afrika Bambaataa’s contributions should not be understated. Hip-hop music and culture, which he partly helped create, define and promote, has had incredible impact on the world during the 40-plus years it has been around.

However, allegations of this nature, no matter who is involved, must never be outrightly dismissed or diminished. Victims of any kind must never feel intimidated or fearful of bringing such violations to light, nor should they be ridiculed for doing so after the fact. Innocence before being proven guilty is equally as important as providing an accuser the benefit of the doubt.

In either case, any wrongful party must receive swift and appropriate justice.

In the meantime, as this story develops, we strongly believe that the only responsible way to communicate it to the public is in the mature, respectful and principled manners suggested above, which we believe are necessary to protect the integrity of hip-hop culture.

We encourage hip-hop organizations, media outlets, participants and allies to spread this message in an attempt to tamp down occurrences of rampantly speculative, biased and journalistically unsound reporting throughout the media landscape.

For further comment, questions or additional information about The Center for Hip-Hop Advocacy, contact us at info@hiphopadvocacy.org or 646-867-3587.