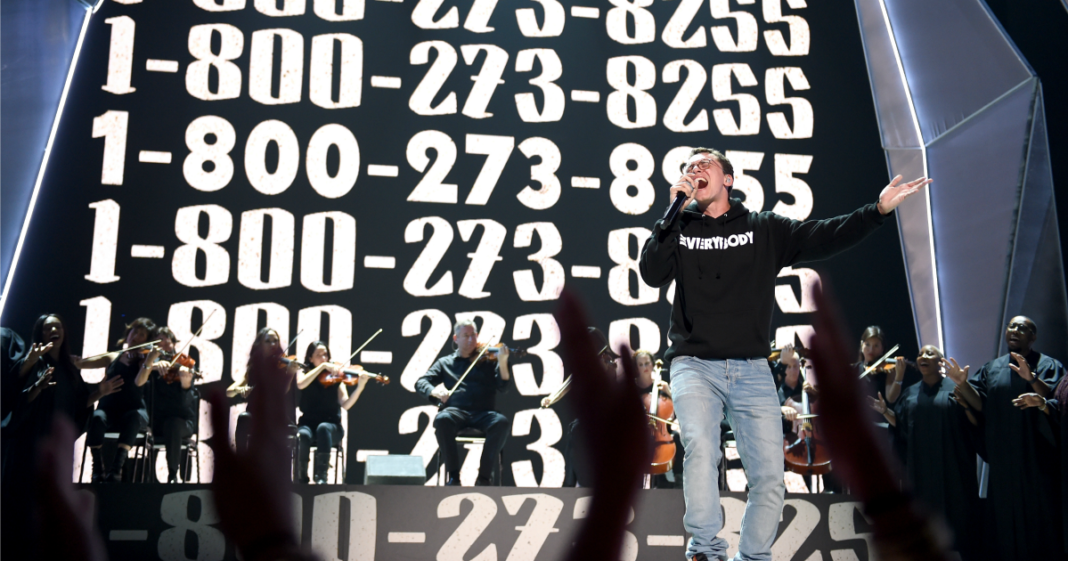 A report published in the British Medical Journal (BMJ) on December 13, 2021, linked rapper Logic’s song “1-800-273-8255” to an uptick in calls to the U.S. National Suicide Prevention Lifeline, and as a direct result, a reduction of suicides during the time that the song was popular and heavily discussed throughout social media.

The study, published by several health care educators and researchers from institutions including the Medical University of Vienna Columbia University, concluded:

“Logic’s song ‘1-800-273-8255’ was associated with a large increase in calls to Lifeline. A reduction in suicides was observed in the periods with the most social media discourse about the song.”

Data were obtained from Lifeline and the Centers for Disease Control in an attempt to analyze changes to the amount of daily calls and suicides before and after the release of the song and accompanying video, which featured lyrics from the perspective of a person calling the hotline in need of help.

According to the study:

More on the results can be found here.

The study itself can be found here.