The Center for Hip-Hop Advocacy
Home MediaWatch Dear NPR: Frank Sinatra is NOT the Godfather of Hip-Hop 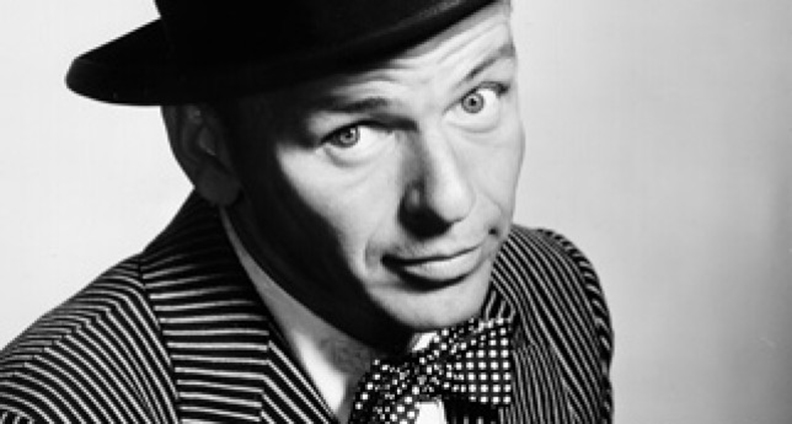 Though the honorary titles of hip-hop’s pioneers may not be as well established in the public lexicon as “King of Rock and Roll,” “Queen of Soul” or “King of Pop,” to ignore those who have been bestowed similar titles by hip-hop participants and historians, as your December 11, 2015 All Things Considered piece, “On His 100th Birthday, Why Sinatra Is The Godfather Of Hip-Hop” did, is quite honestly an insult to those who actually helped pioneer hip-hop music and culture.

The segment spoke about the influence Sinatra had on hip-hop music. Mr. Sonari Glinton suggested to host Kelly McEvers that a rough background, a nobody-to-somebody story, a “criminal” element, worldwide notoriety and being referenced by a couple of notable rappers was enough to equate Mr. Sinatra with the very forefathers of the music and culture themselves.

Enough, in fact, to suggest the “title” of Godfather of Hip-Hop belongs to Mr. Sinatra alone.

Ignoring the fact that there is a man who has been collectively granted the actual title of Godfather of Hip-Hop, as well as overlooking many others who are much more worthy of such recognition, was a hurtful use of your station’s great reach and influence.

Afrika Bambaataa is largely considered the Godfather of Hip-Hop.

Any discussion of who should be granted the title of “Godfather” of the great musical and cultural phenomenon known as hip-hop, must include these figures.

This meager attempt to find an unexpected angle to celebrate Mr. Sinatra’s achievements — which stand on their own merit quite nicely — ended up being another example of how media often distorts and downplays hip-hop’s significant musical and cultural contributions and full history.

Hip-hop, which we believe already receives a great deal of corporate and media-backed distortion, deserves better.

But despite the specific influence folks like Mr. Sinatra may have had on some of rap’s heavyweights, this does not a Godfather make.

We ask that the next time Mr. Glinton, Ms. McEvers or NPR seeks to weave hip-hop into a story, they more thoroughly consider the perception they are spreading, or, perhaps more important, burying.

Thank you for your attention.